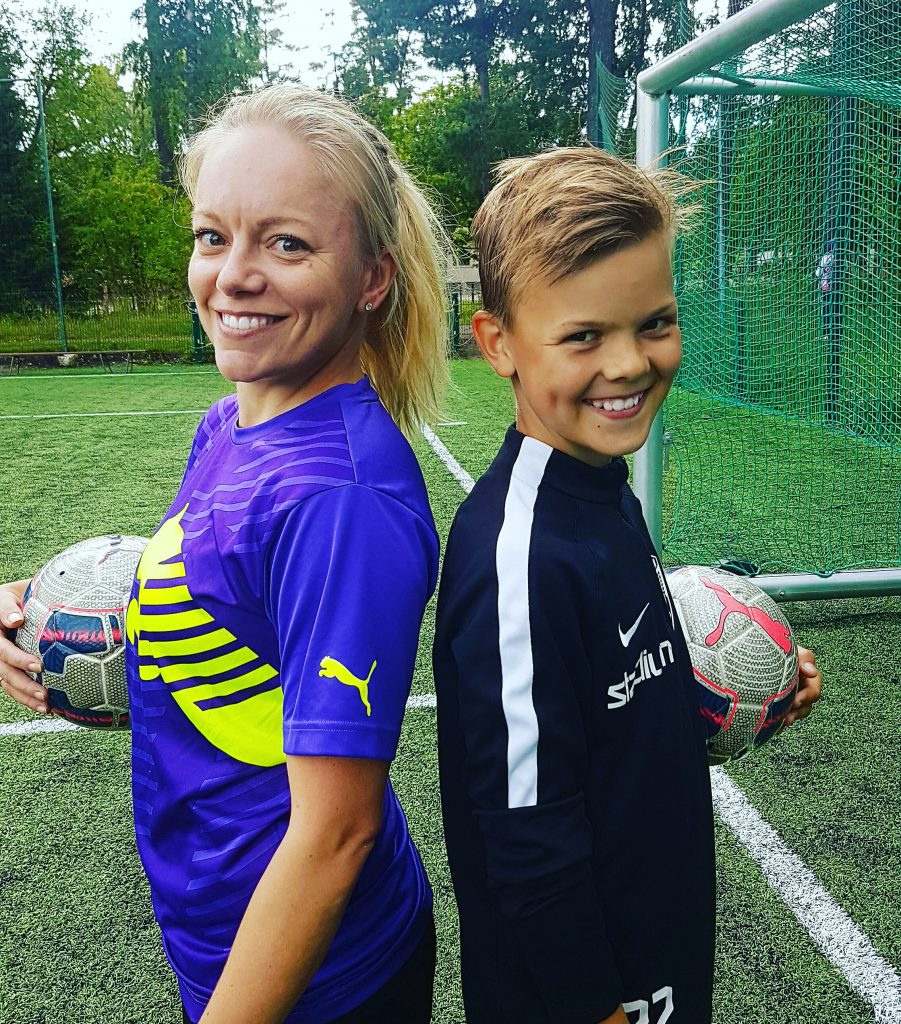 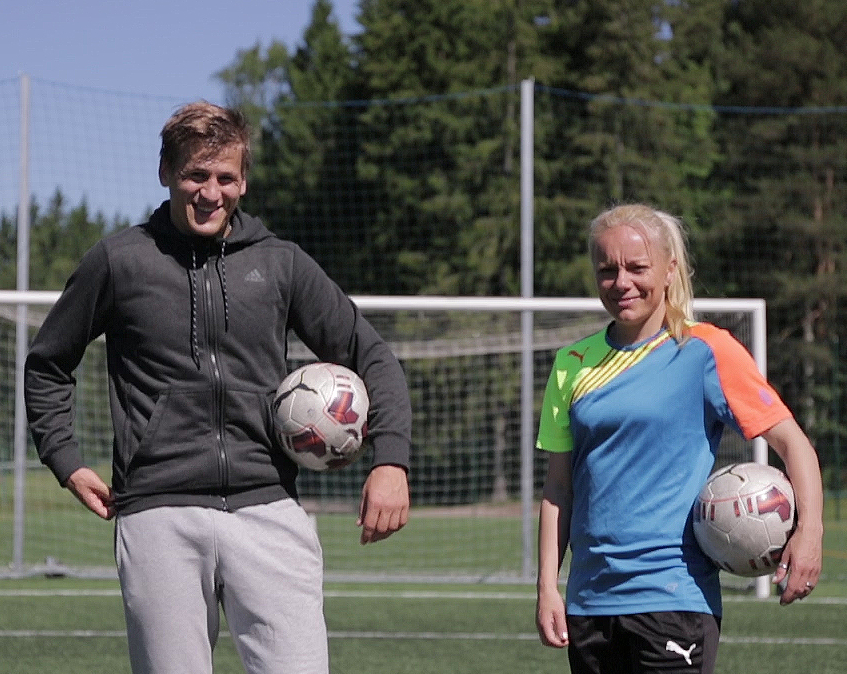 ”Training with Eeva-Maria has been really good for me. Already after first few trainings I felt improving on my technique with kicking. I have now more tools and tips for shooting and passing. Also we have had always a good spirit and athmosphere in the trainings. So I recommend training and learning from OrsaSport to every player and coach (education).” -Robin Lod- Sporting Gijón / Finland National Team 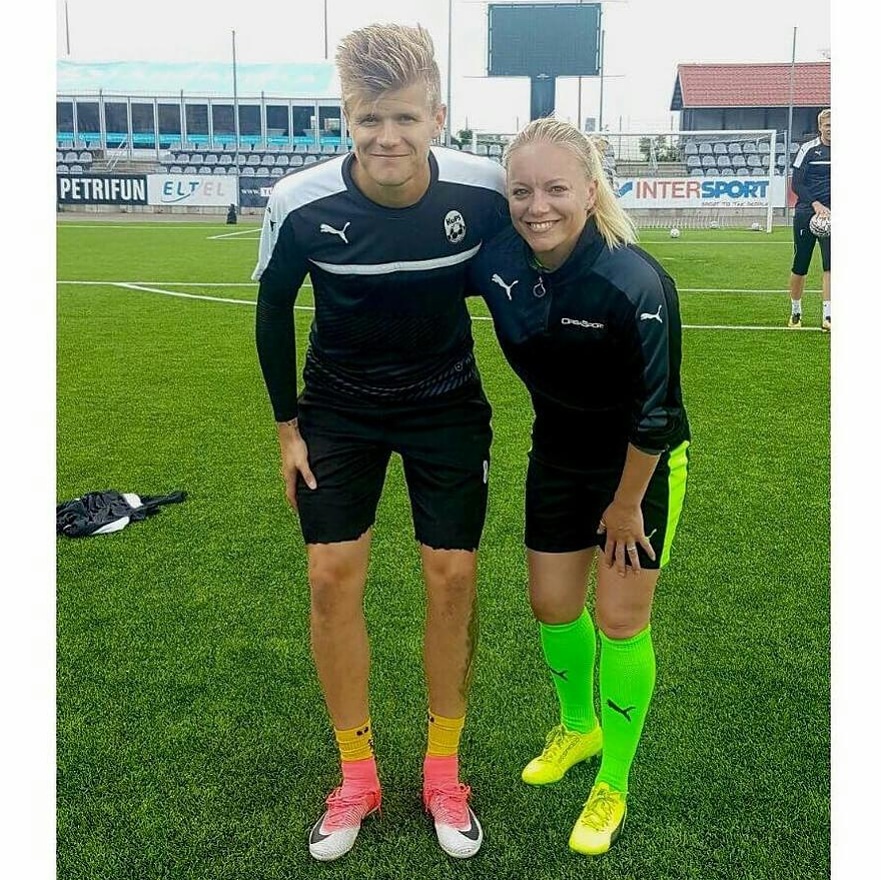 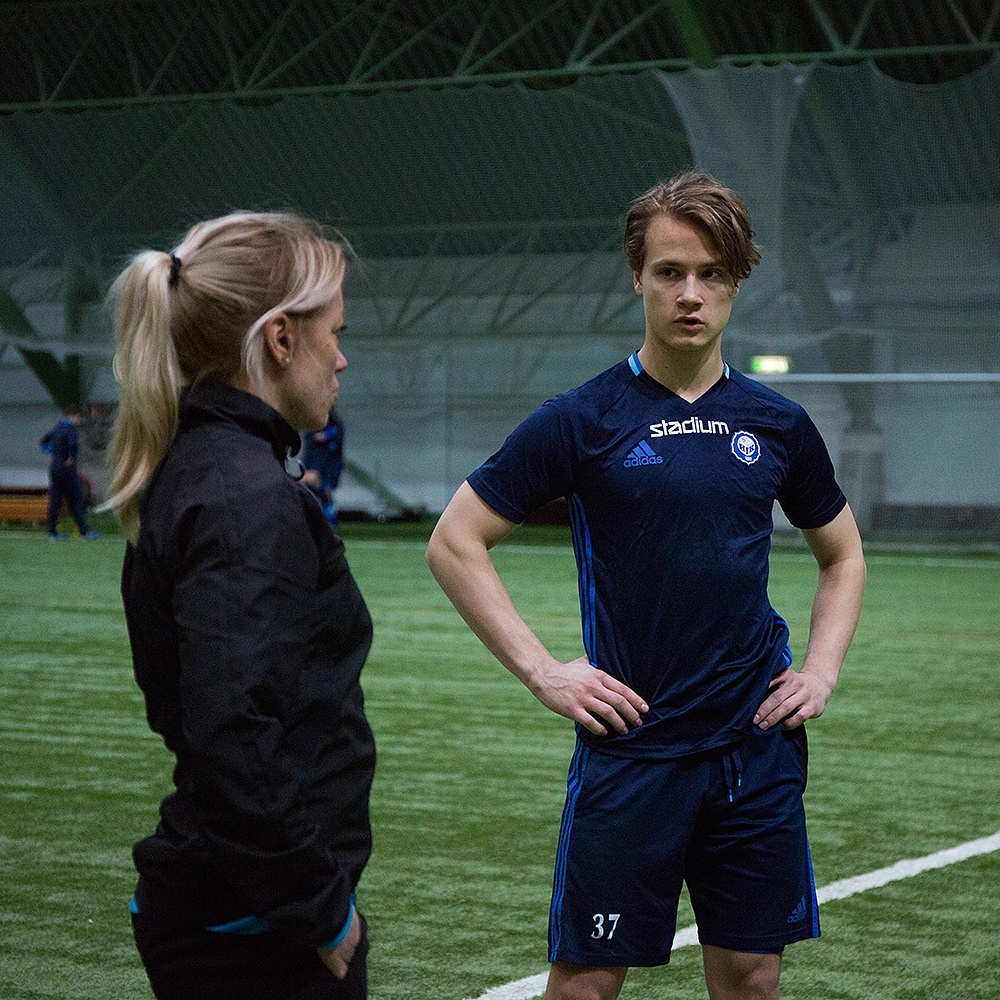 ”The right way of kicking the ball is very important in football. I worked with Orsa and Eeva also to make my technique better. I developted a lot, and also got my shot power, accuracy and shooting quickness for another level. I recommend this for everybody, even if you think that you have a good shooting technique.” -Saku Ylätupa- AIK Stockholm / Finland National team 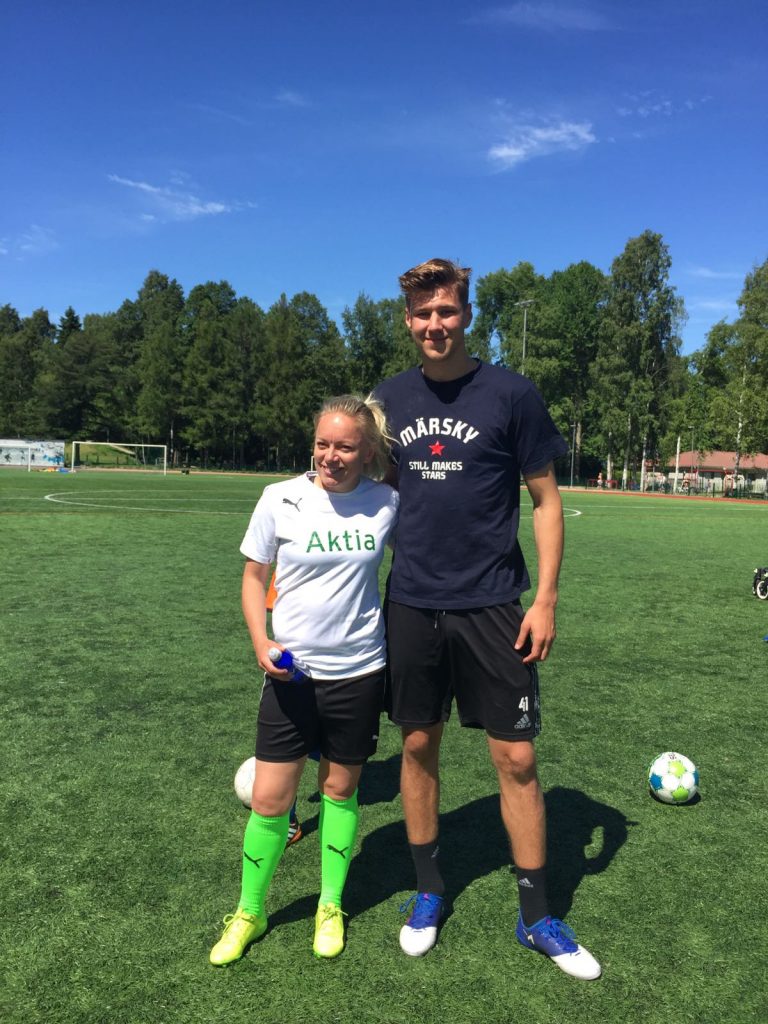 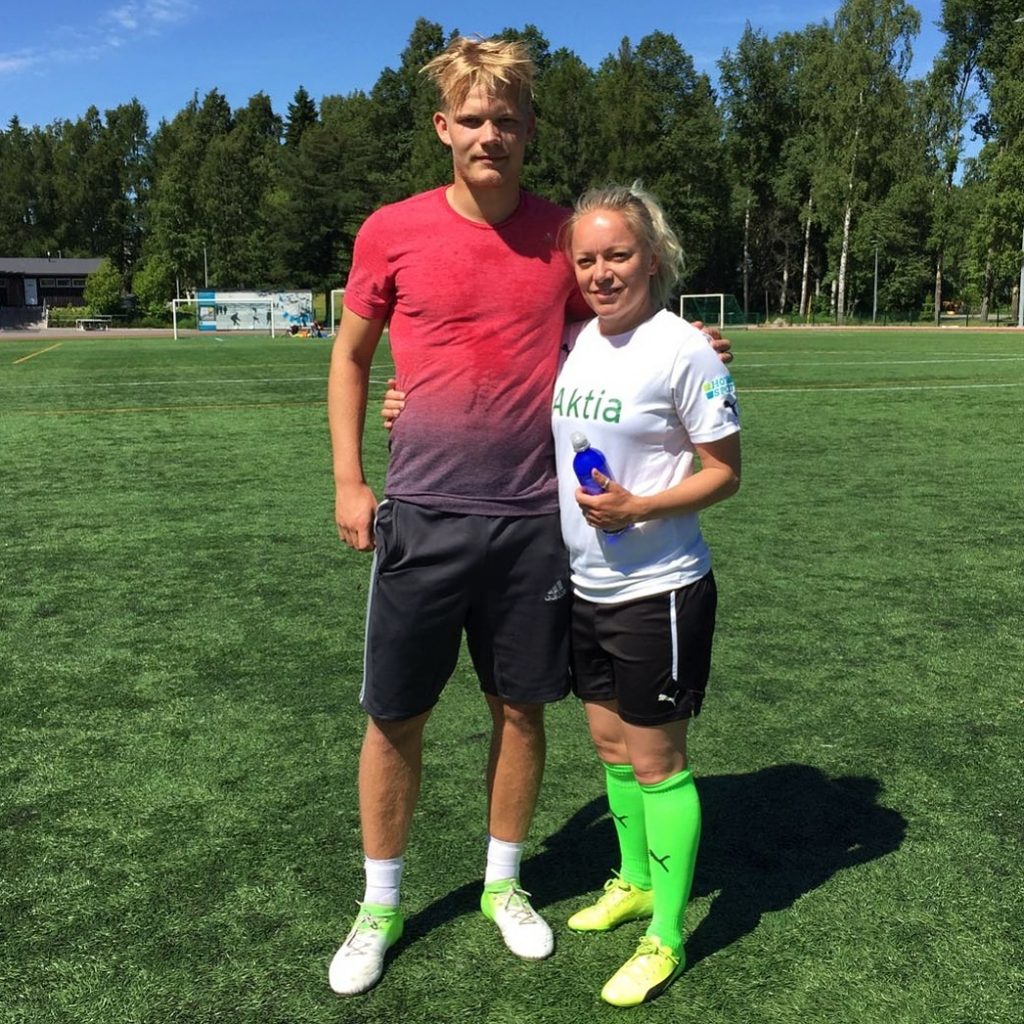 ”Goal scoring is the most difficult part in football and as a striker I know that personally really well. Even the slightest defect in your shooting technique can resolve that the ball doesnt go in to the back of the net. I can highly recommend Eeva-Maria as a shooting technique coach, because she always goes down even to the smallest details that the next time I have the change to score the winning goal im sure It will go in!” -Joel Pohjanpalo- Bayer 04 Leverkusen / Finland National team 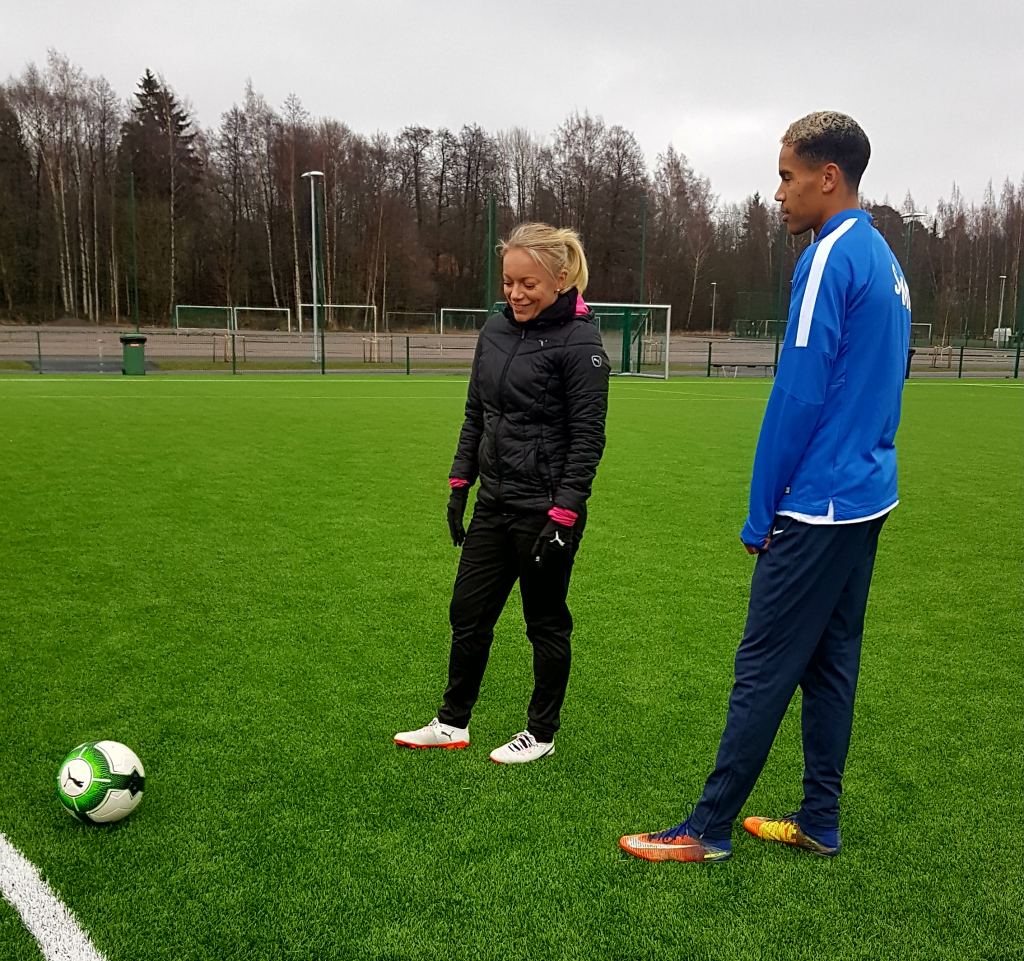 ”We have been developing my kick technique with Eeva-Maria while I visit Finland when playing abroad. Kick technique is very important for players including myself. I think the technical coaching helps me out to develop my skills in the games and even in short time you can learn a lot and get quality training!” -Pyry Soiri- FC Admira Wacker / Finland National team 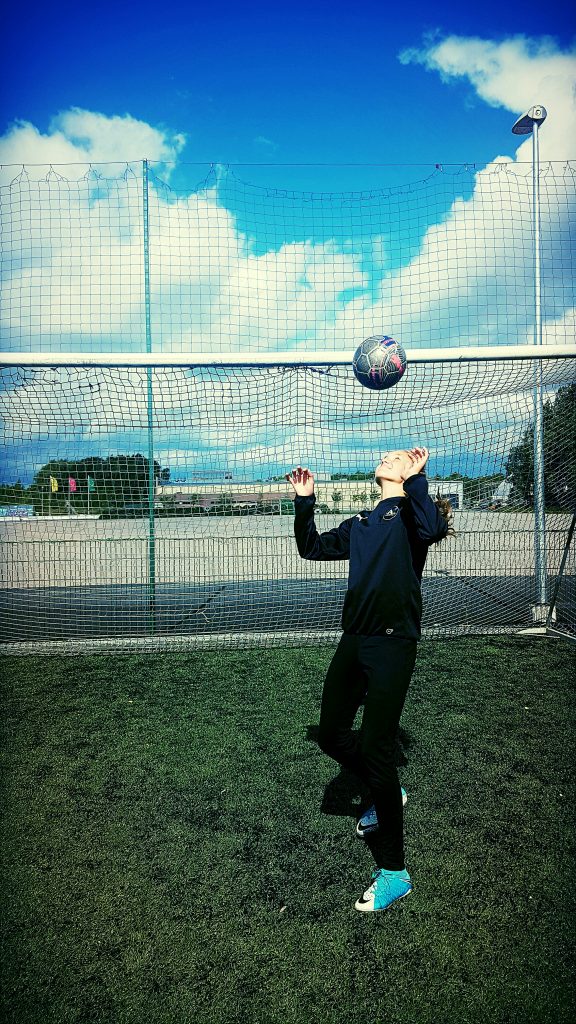 ”Kick technique coaching has helped me during years to make my playing more fluent in the games, and I am able to use different techniques on the field because I have been learning.” -Wilma Forsblom- EBK girls U15 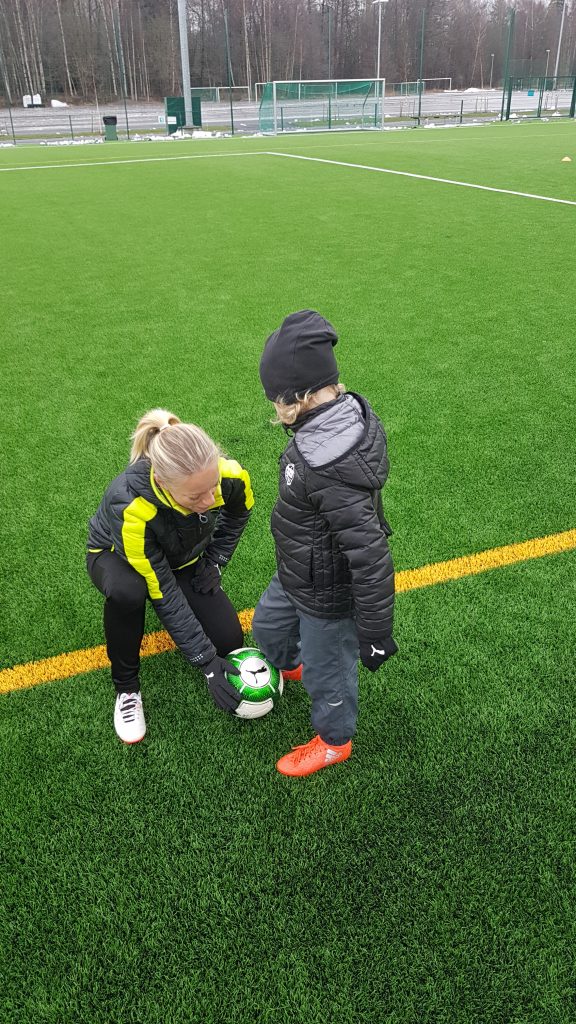